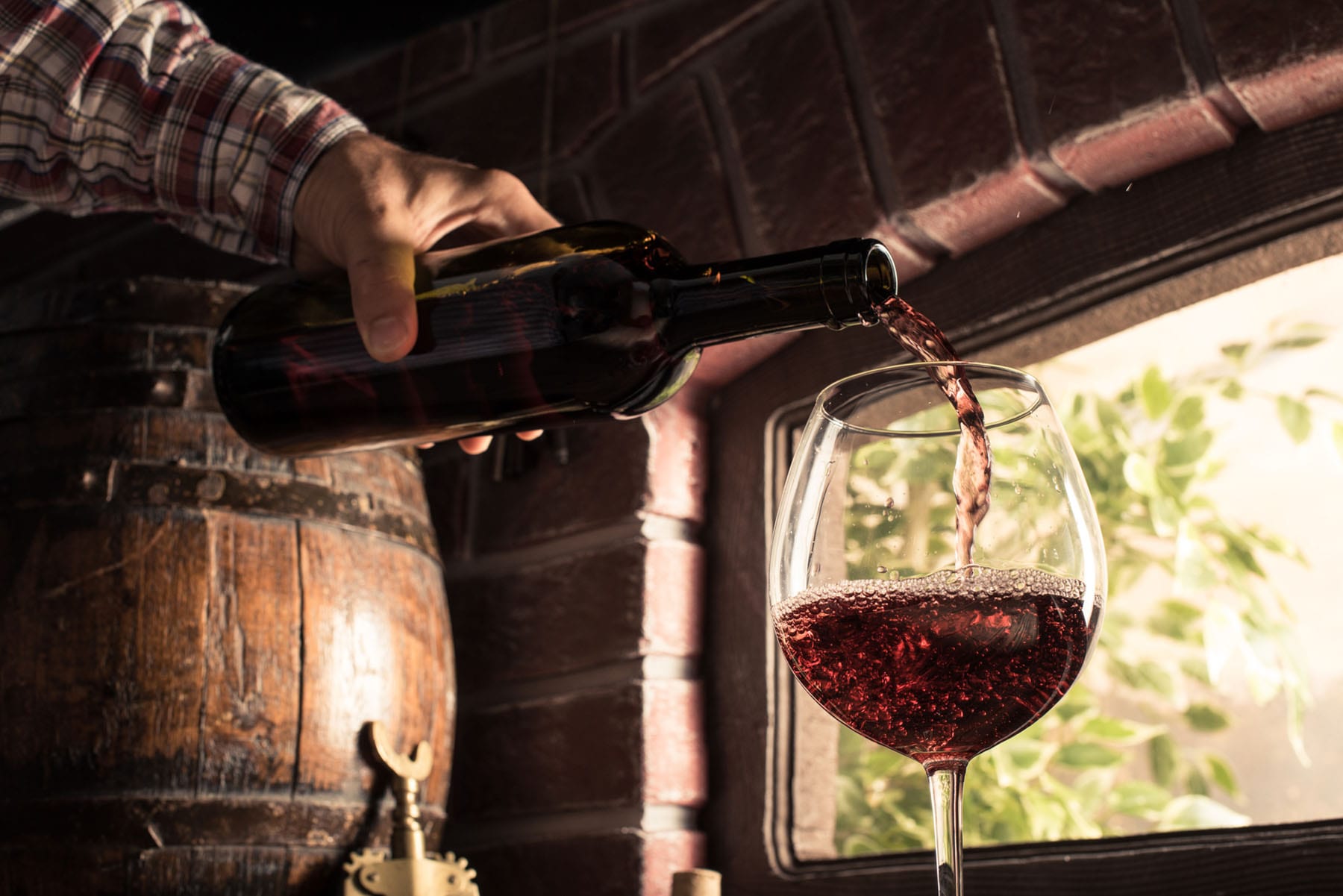 What Exactly Is Wine?

What Exactly Is Wine? – Everybody knows about wine. Some may even be a fan. You could be one of those who enjoy a glass full of wine after dinner. But did you know that your favorite beverage has a long history behind it? Do you know anything about the mechanism that occurs and leads to the production of your beloved drink? Knowing about these things may not change the way you perceive wine and they may or may not increase or decrease your taste over it. But it would make for a great conversation starter anyway so the next time you invite a guest to a wine-drinking night, you will know where to begin.

Wine is essentially a type of alcoholic beverage that in its production does not involve additives such as water, enzyme, acids, sugars, or other stuff. When yeast is introduced to grapes, it consumes the sugar content in the grapes. In the process, this would lead to production of carbon dioxide and ethanol. Different styles of wine can be produced using different strains of yeast and grape varieties. There are complex interactions during this process, all of which alter the biochemical composition in the grapes. Factors affecting the different tastes of wine can be attributed to the production process, the terroir, and the fermentation reaction.

Humanity has been familiar with wine for millenniums. Sicily, Iran, and Georgia are places where traces of early development of wine can be found. Still, further evidence shows that wine has been consumed way earlier than previously thought, dating back to China circa 7000 BC. The Areni-1 winery in Armenia is recorded as the earliest winery. By 4500 BC, wine had spread across the Balkan countries where Ancient Greeks, Thracians, and Romans consumed the beverage—even celebrated it. Religious accounts even mentions about the role of wine. 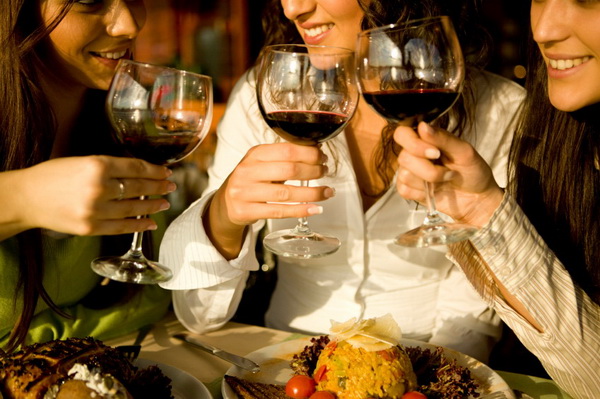 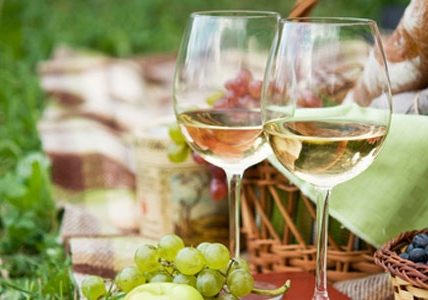 Get to know Glen Fiona before buying 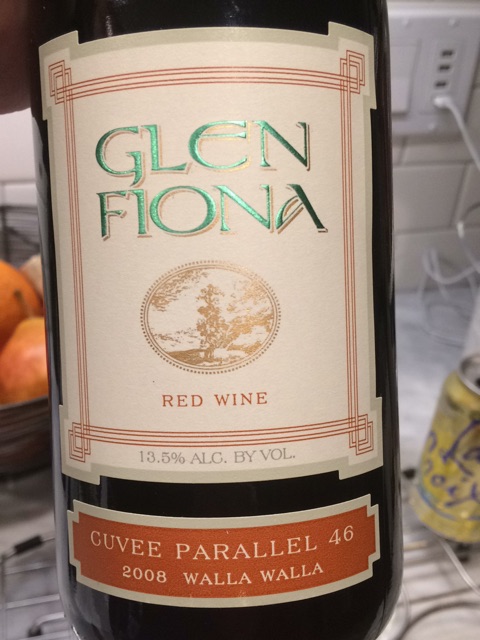 Here is What You Need to Know More on Glen Fiona Syrah! 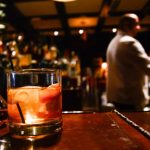 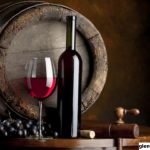 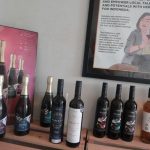 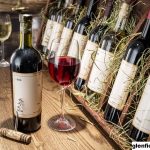 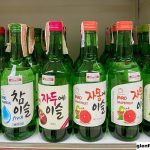